As a long term Boston resident, our mission is to preserve and utilize such experiences to create a unique tour course.

The “City of First’s”

Philosopher Henry David Thoreau’s transcendent “Walden” is a book that has made widely influenced figures such as Gandhi, Buddhist monk Bubjung.

You will be able to peacefully explore this famous Walden House

The center of that was first introduced through the famous novel “The Scarlet Letter,” Salem Witch Museum

You will be given a chance to explore the town of Plymouth, home to the pilgrims who first sailed from England in 1620 on the Mayflower as well as the sacred land of the Indian Wamponag tribe.

Plymouth Plantations is also another one of Boston’s famous attractions

Different from a conventional Boston city tour, we strive everyday to create a whole different experience for a city that holds many unhidden beauties and wonders. 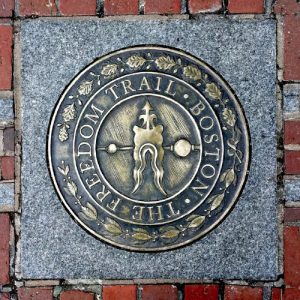 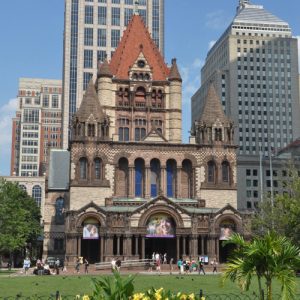 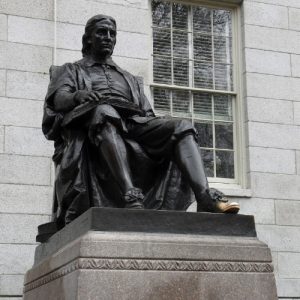 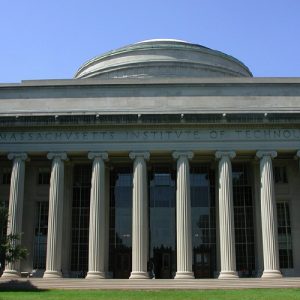 Whether you are here visiting your children, family, or going on a business trip, are you looking to take a break?

We offer opportunities to take a break and explore what Boston has to offerFrom golfing in new England’s breathtaking landscape to fishing on the coast of the Atlantic ocean, and biking along the trails of Cape Cod.
Martha’s Vineyard, known as one of President Obama’s vacation spots 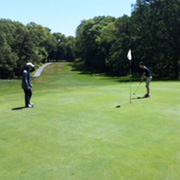 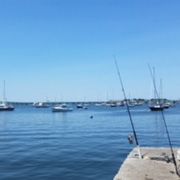 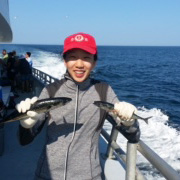 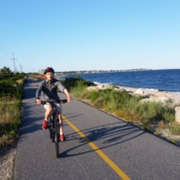